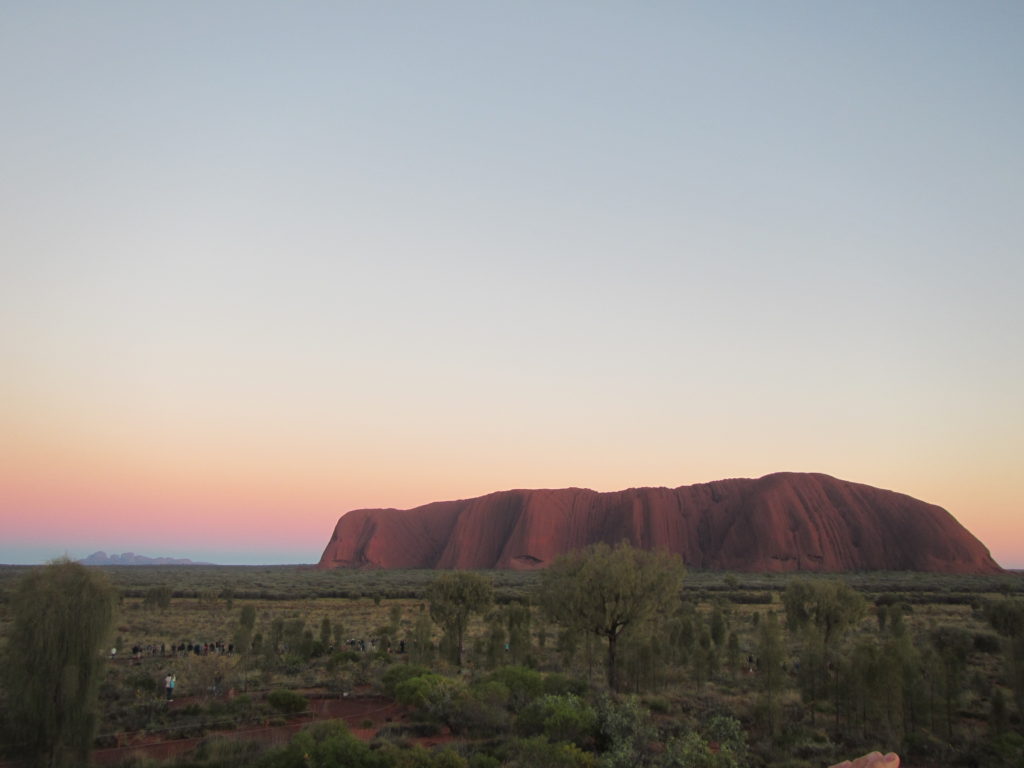 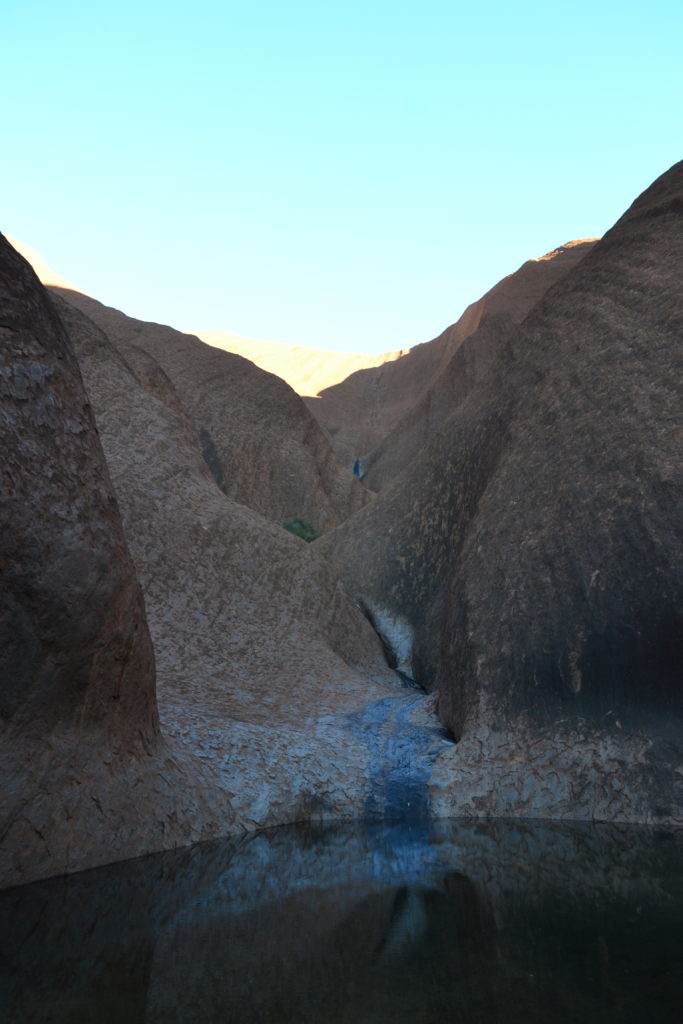 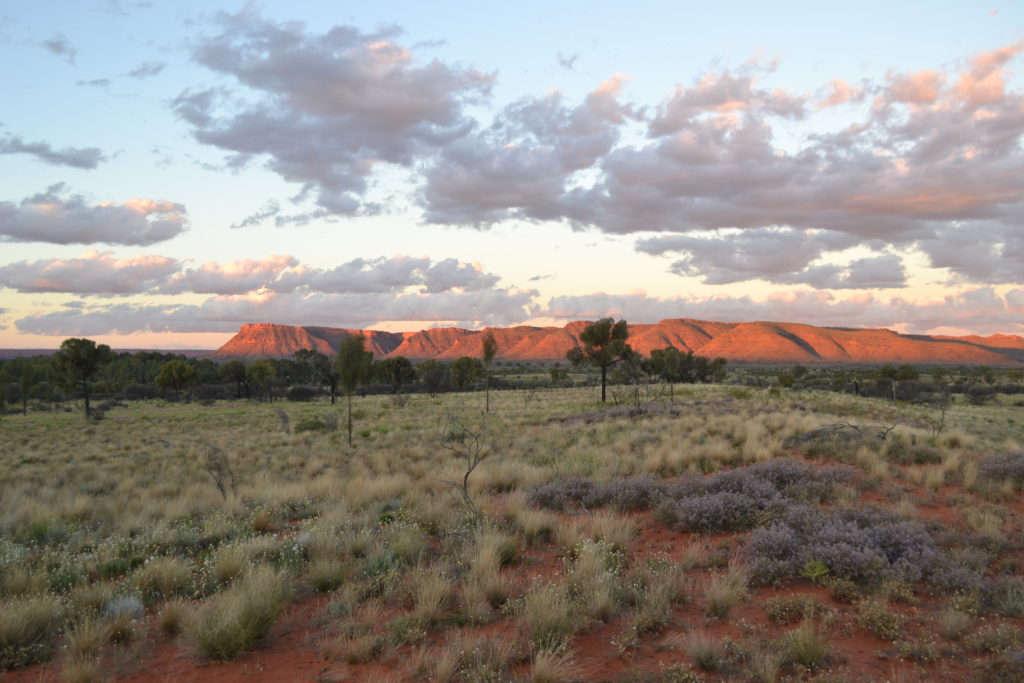 Claire is currently based in Alice Springs and her and I had a week off from classes. So I flew up to see her, and we took a prebooked trip to see the red centre. Day one was about 5 hours driving, a view of Mt Conner, to a walk to Kata Tjuta, and a sunset view of Uluru.

The bus ride was fairly ordinary, but that will happen, and Mt Connor (often referred to as the fake Uluru was alright). We got to the camp and there was way too much stuffing around, picking up people’s whose flights were late, and we missed half of Kata Tjuta. Pretty ordinary of the company I thought. But it was great: 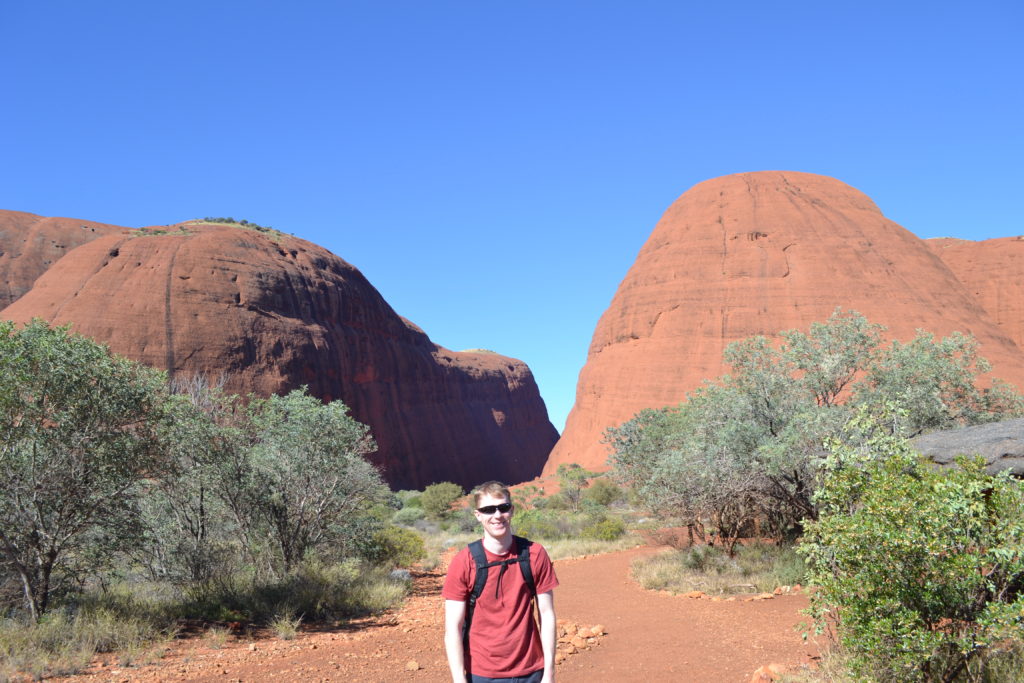 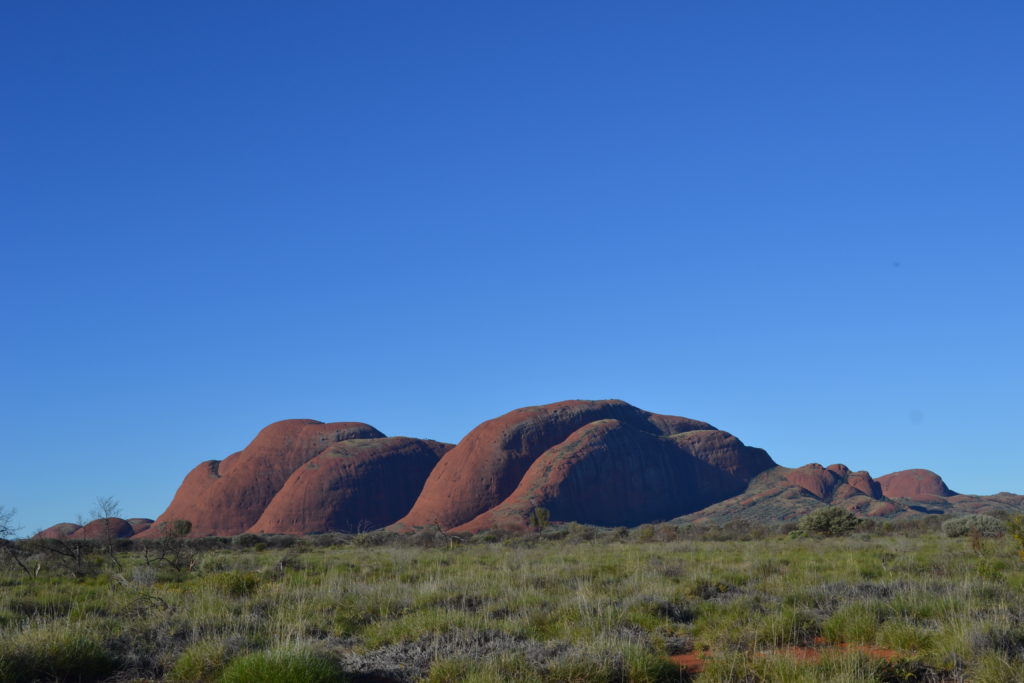 Next we were hurried away to see the Uluru sunset, which was very impressive

Great fun and we retired for the night at camp. It was cold, and we got to sit around the fire – great fun!

Made a plan to hit the high at the barrages at Shady Camp. Mud had warned against it, said there was too much fishkill around. I didn’t have any better plans, or anything that open to my timeframe. Besides, how bad could it be? Also, I really didn’t know what fishkill was.

So off Bruce and I went, on the water at first light. Definitely should have listen to Mud, he has good ideas every now and again.

Fishkill was everywhere, and it really stunk. Without the petrol (or time really) to make to the mouth, we gave it out best shot, but there was zero life around.

We pulled the boat out early. Lesson learnt: give it at least a month after those first rains flush the system out.

When I got back into range I got a text on my phone, 24 hours later it appears the boat is sold.

Got:
Me: nothing
Brucesta: nothing 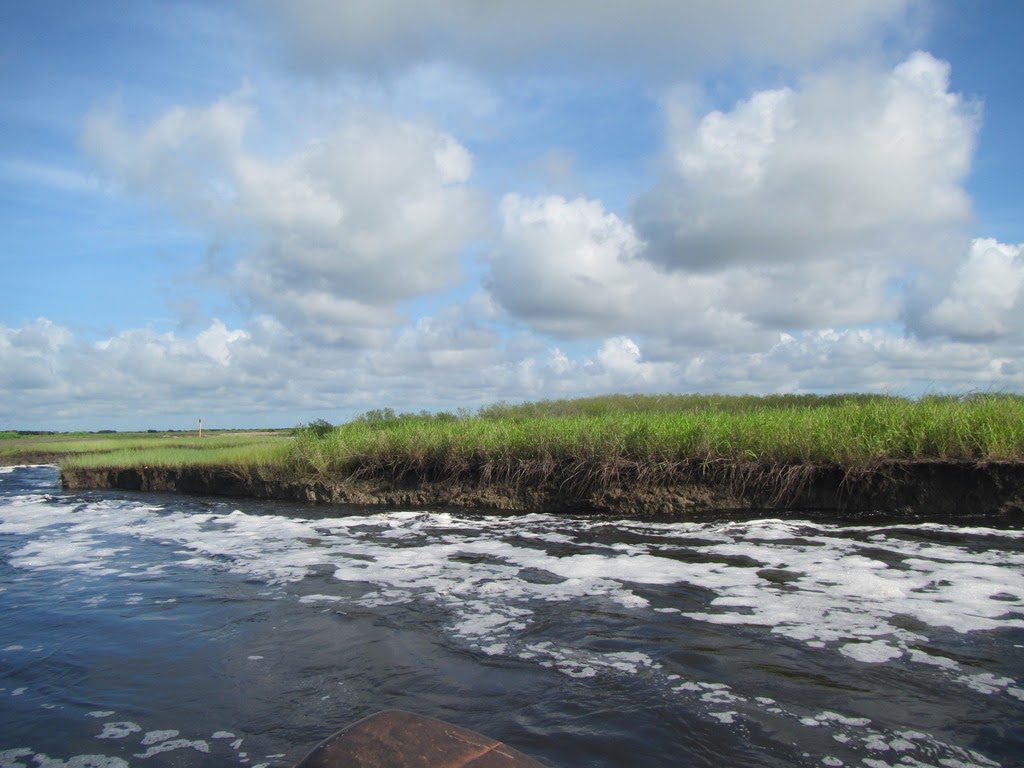 “Beware the westerly” Stewie from work says. He believes as soon as it starts blowing, the barra shut down.

But it had been a month since I had taken my boat out, with the rain and holidays coming up I needed to take the chance. Just out for a quick 5 hours in the harbour.

When we first got there, there was action. A few splashes, and heaps of baitfish. Not only that, but far out, so many boats in my choice creek, a lot wearing the competition outfits.

So I thought we might be in with a chance. Marko and I both got a total of one hit each. Each person I spoke to said they had nothing. And so we headed home, without anything.

Got:
Me: 1kg of magpie goose breast, thanks Mark!
Mark: nothing

Snap:
Took this to help my sell my boat: 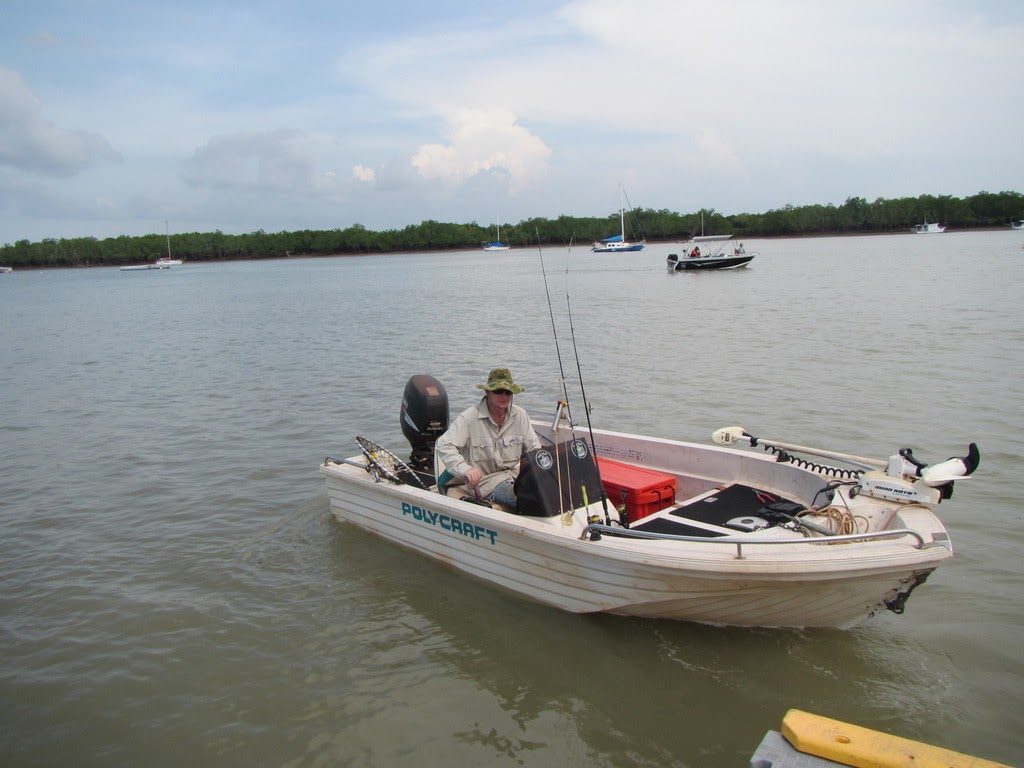 Well I haven’t been out on my boat in a while and Mud and I were planning on having a shot. However a few terrible storms on the Saturday made me rethink the idea of getting out on my boat. A mistake based on the weather and the fishing reports but oh well.

We decided to jump in the car and bit some billabongs and culverts. We hit a billabong early in the morning and there was definitely fish there, you can see them from time to time as the water was pretty shallow. But they wouldn’t take anything. Which is rude as it was a 4.30am wake up to ensure we were there at dawn!

So we headed onto shady camp barrage for a flick – zero water on the salty side for as far as the eye can see. Had a go and fresh, but nothing on.

Decided to head to another culvert that was a long way away. When we go there we were surprised by the amount of water. Only had about 40 minutes there as we had to head back home. Mud got two big hits but no hook up. I caught the world’s smallest barra.

Got one tiny barra, and that’s it! 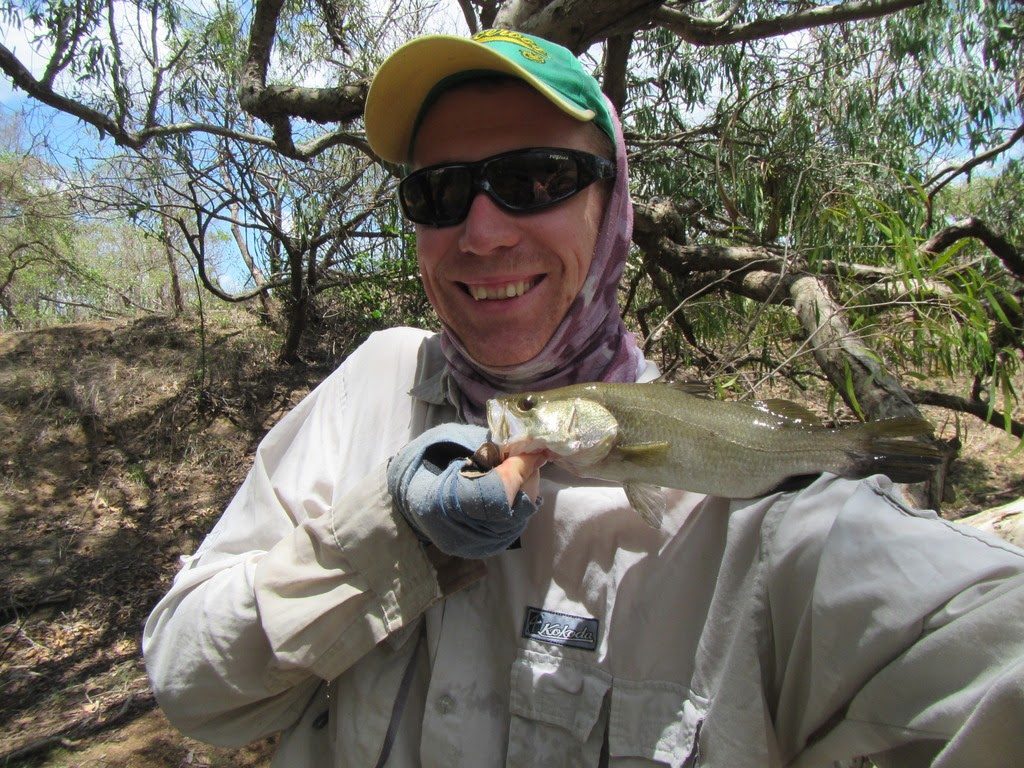