One of those trips.

Was supposed to be Wednesday Thursday. Next thing you know its Sunday and the weather says the only good days will be Monday Tuesday. I pack the car up and just before I leave the weather has changed again. Now Tuesday/Wednesday. So on Monday I drive 5 hours to cape conran… BOM update is issued 5pm Monday to say that there will be no fishing on Tuesday.

But come Tuesday, the weather is actually pretty good. Nevertheless the boat ramp is really prone to westerly wind and we aren’t going out. Instead we target bream and fail in the river. Quite annoying as we easily could have got a sunrise to 4pm fish in, when the wind hits. Or even midday you know?

The next day is 50/50 according to the BOM, but when we wake up there is zero chance of getting out. So I go back. My wife and future deckie are away so this is the only chance I’ve had in a while.

Ah well, nothing you can do about weather.

Caught:
Skipper: Nothing
Dad: Nothing
Me: One mullet 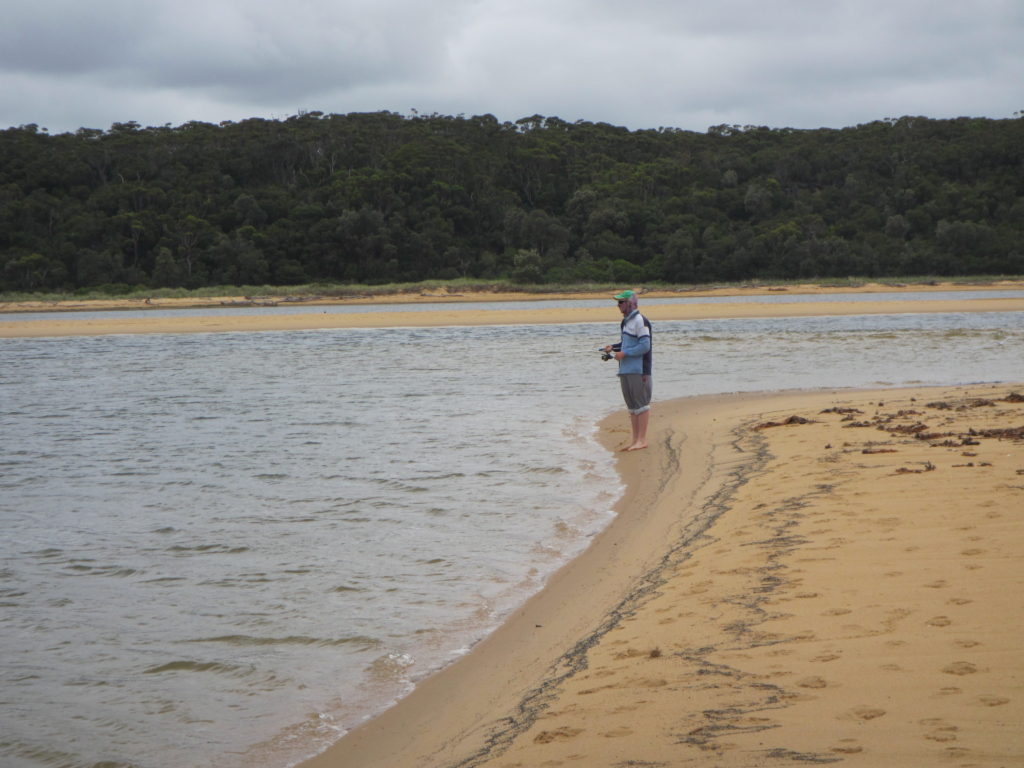 One good story of the trip was seeing a seal pop his head up from about 1 metre of where a guy was hitching his jetski back up to his trailer. The seal watched him intently. When the guy realised there was a seal right next to him he got a big fright.

Easter down in Paradise Valley is a tradition. This was our first year with the addition: Maggie! She was born 3/3/17 and was too little to be able to go camping. Of course it was possible, but our main concern was the temperature’s overnight. With my parent’s place an hour a way, we decided to drive back and forth. Including the 2 hours 45 from our house, it was all just a bit too much driving. 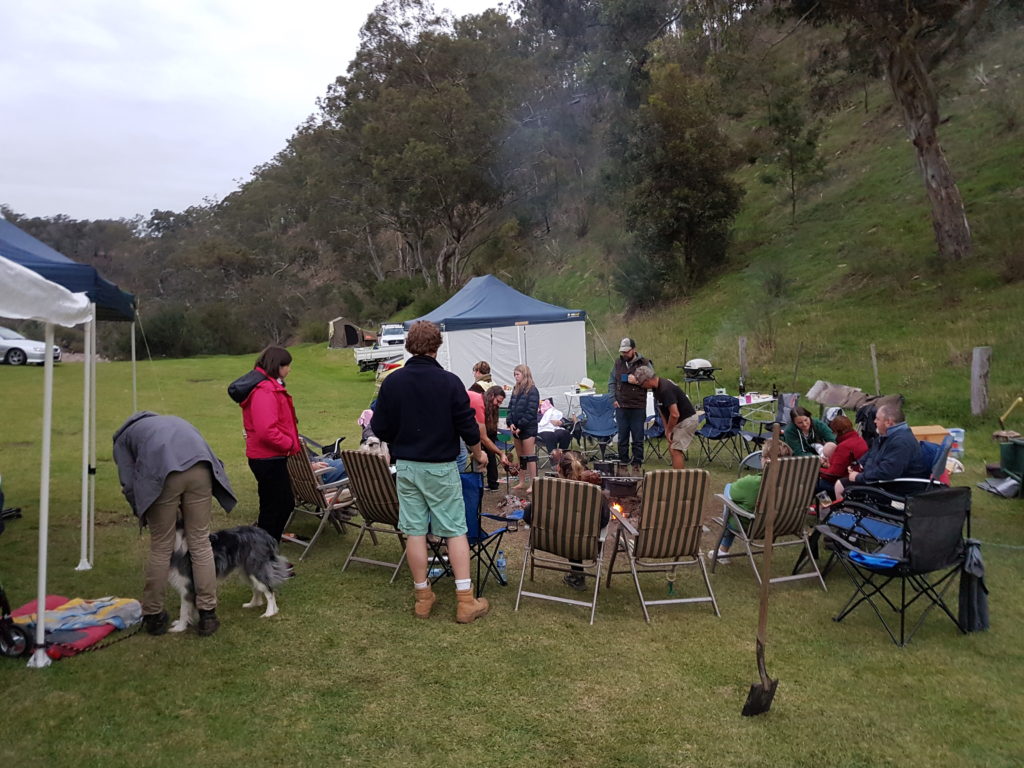 She had been quite interactive leading up the trip, but she mostly was keen to sleep when she was outside. She would wake up a bit when we got to sale, or in my parent’s caravan. But I am glad we were able to take her on her first trip – she’s going to love camping I’m sure of it. 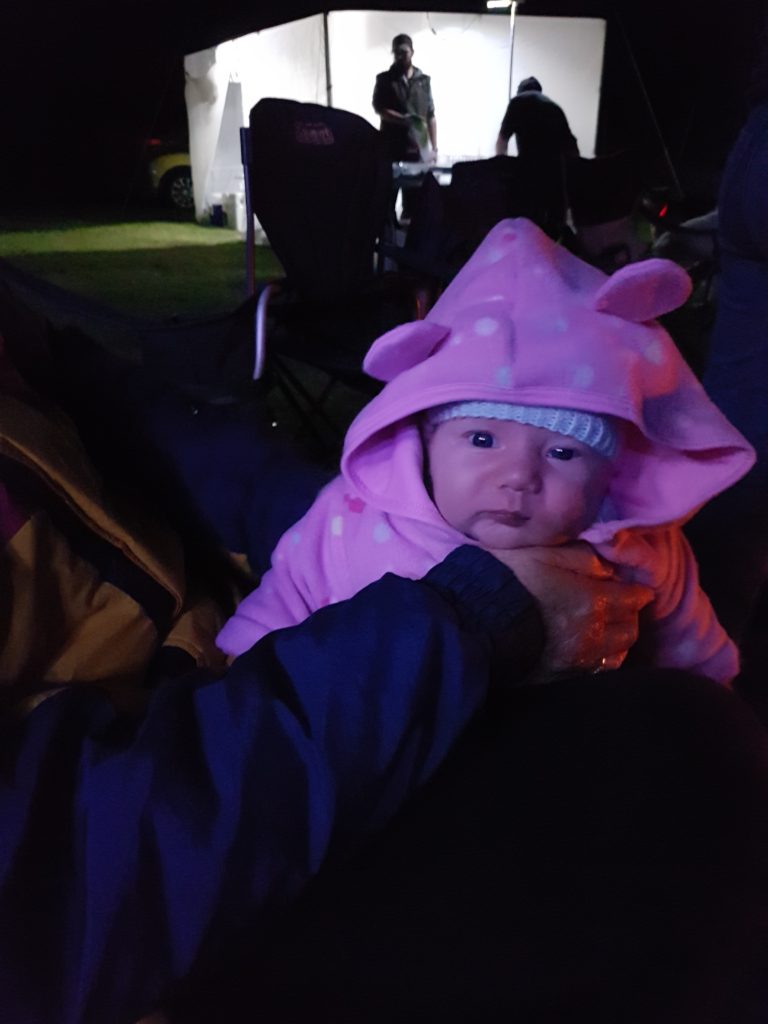 Snug around the campfire

Brad and the girls (and the other Brad and his girl) was going to Paradise Valley. Although I had university and could not actually camp, I decided to go down for a day trip. It was a very hot day, and it was so great to be able to enjoy the water – I haven’t done so since I was a kid. It was also fun to see the kids play there the same way that I used to.

Camping in the summer seemed like a great idea – though I have to say the wind was fierce at times. Once destroying a tent. Not sure if that is something that occurs in the summer, but that was the only drawback that I could see.

Maddie summoning the courage to jump! 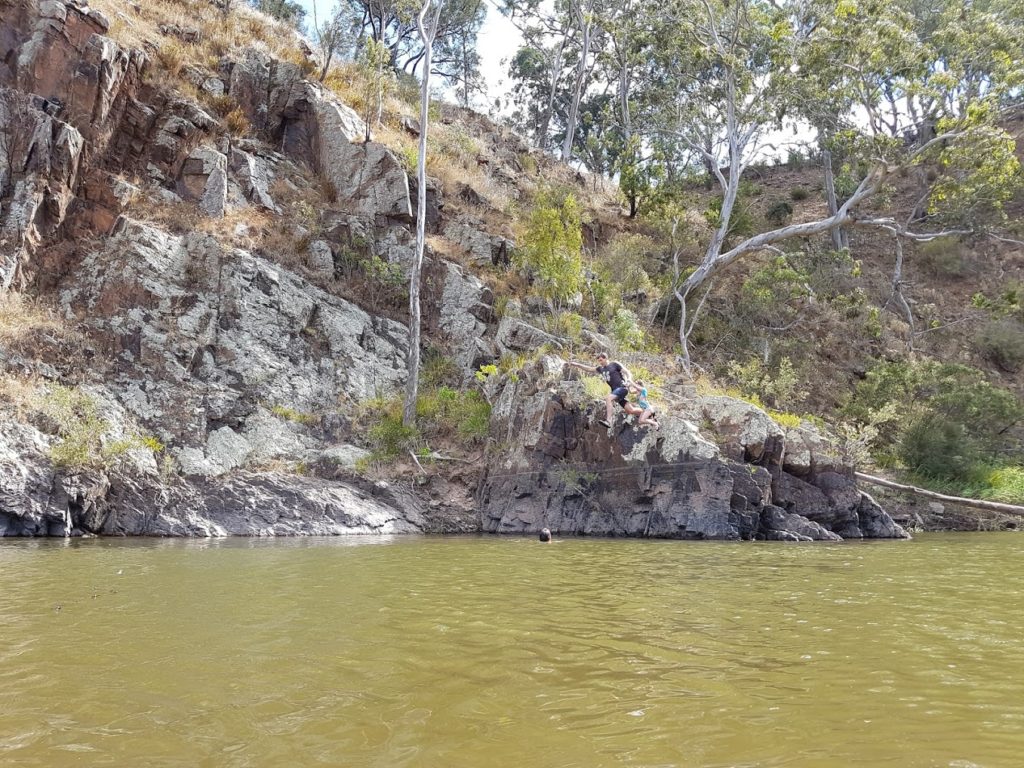 Great spot, one of the best

Turn left even though it says “day use area”

Map is misleading a bit, fireplace is right next to 59

No way you could stay on those raised wooden platforms

Not much to write about for this one!

We woke up after the very loud thunderstorm and it was raining good!

We crammed everything into the car and basically took off straight away. The wet stuff made for a difficult clean up. Claire discovered quickly there was a “big thing” for us to stop at on the way home. If you didn’t know, she loves Australia’s Big Things. And so we did. 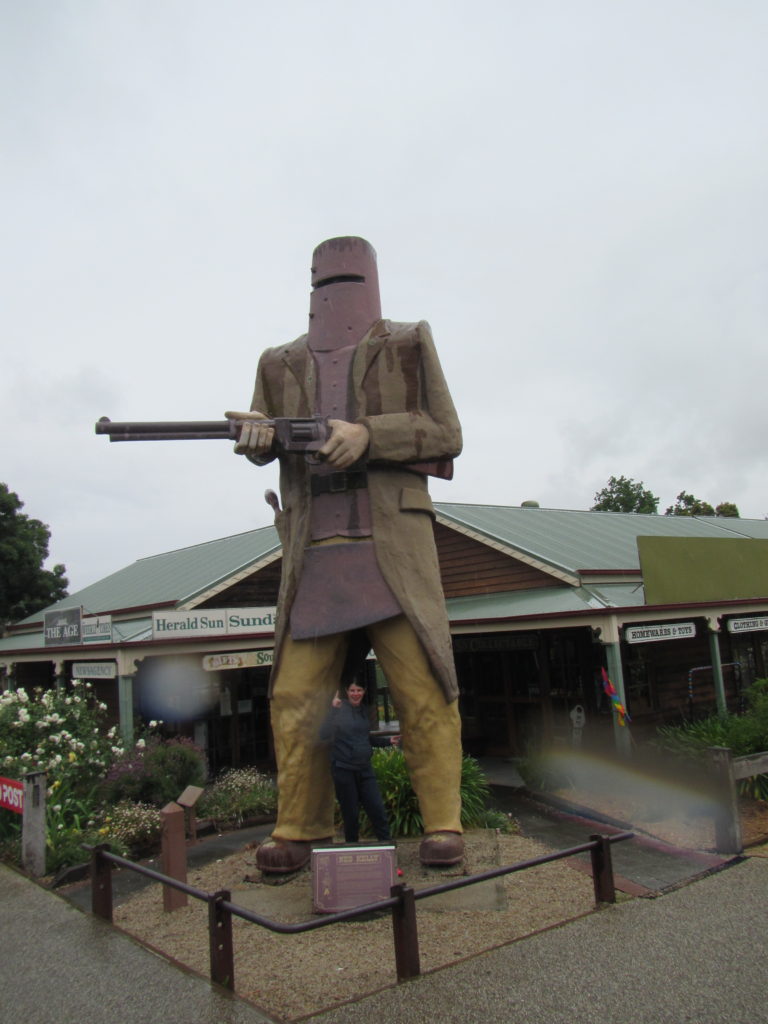 I’ll leave this write up with the best photo that I got from the trip – taken by the wife actually! Love the moon in the shot.

We spoke about how we could make this a yearly thing. Of course, Claire and I will have a 6 month old by then…