Went out exploring today. Lots of small fish and a few “alright”ones.

Mike got a great Queenie in and two big trevelly nearly in but sharks took them. We found a stream full of life but there were sharks everywhere. Did some shore fishing too – always fun.

Got 10 coral trout on lures all quite small. Probably 30-50 bluebones all small

My best was working for 30 mins to get what we thought was a metre trevelly in… only to find a shark!

Two sad stories of the day was hooking up a decent trevelly and having the hook pull free from my new expensive lure. The other was me filliting the Queenie for dinner… dropped it in the water to give it a quick clean and the fish grippers somehow came out from its jaw! Dropped it right under so no dinner for me.

Claire and myself finally managed to move back to Darwin, so hopefully this blog can come alive once again. Today I took Maggie off for her first fishing adventure via Darwin Harbour Fishing Charters.

We went and it was a fairly quiet day at first. Maggie caught her first fish (I believe a grunter) and things came alive at the tide, the boat caught a couple of jewfish and some golden snapper. I hooked a couple of good sharks (probably sharks) but they busted me off.

The good news was that Maggie absolutely loved the trip and is looking forward to the next time we can go.

Well… I spent a lot of time vomiting! Unfortunately it was around 10-15 knots. The direction meant that we were able to launch the boat okay. However, this did not sit well with me. We didn’t get any gummies, although I did bring up an old maid. We went after flathead next and I got around 7 and the boat got about 12. Was a reasonable day of fishing, but with no photo-fish and 6 hours of spewing I have to admit it wasn’t my best trip.

A nice calm day was very appreciated. We went out after Kingfish first but didn’t get a bite. Then we tried in vain for gummies. I did manage to lock up with the biggest thing I’ve ever hooked. However, I just could not budge it, and since we were 99% sure it was a ray, it wasn’t worth the 30 minutes it would have taken me to get the thing topside for a looks. Perhaps a shame – as we didn’t get any flathead next! Just a whole lot of octopus.

Thanks to the in-laws for minding my little baby. She told me when I got back that she wants to go fishing! awww…. 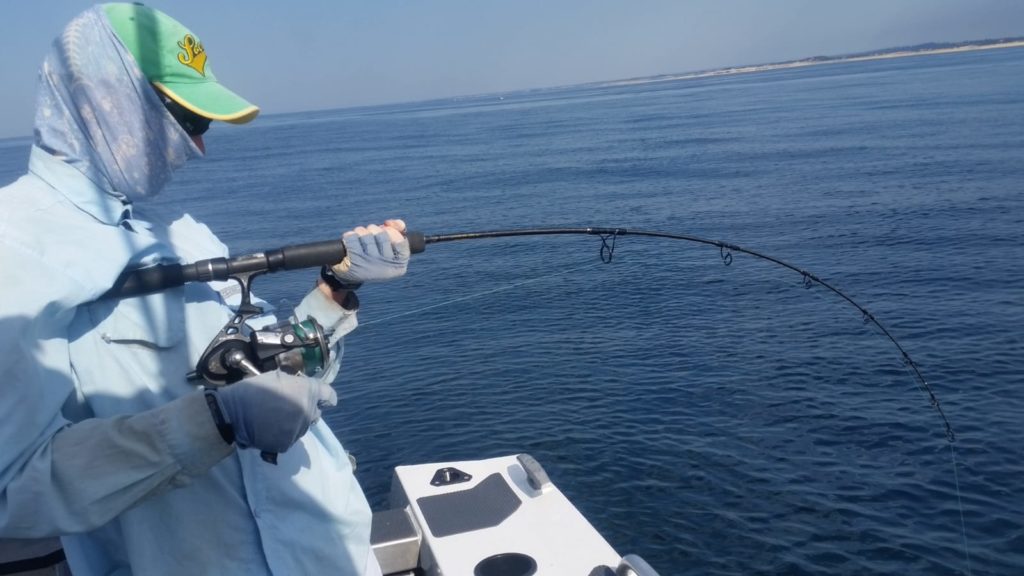 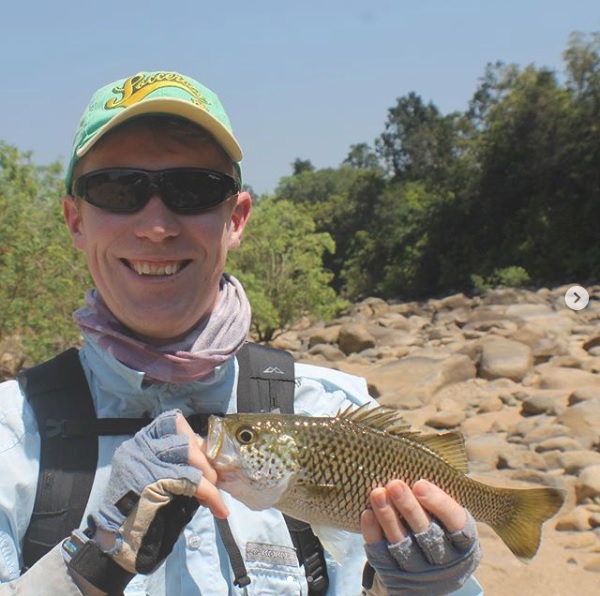 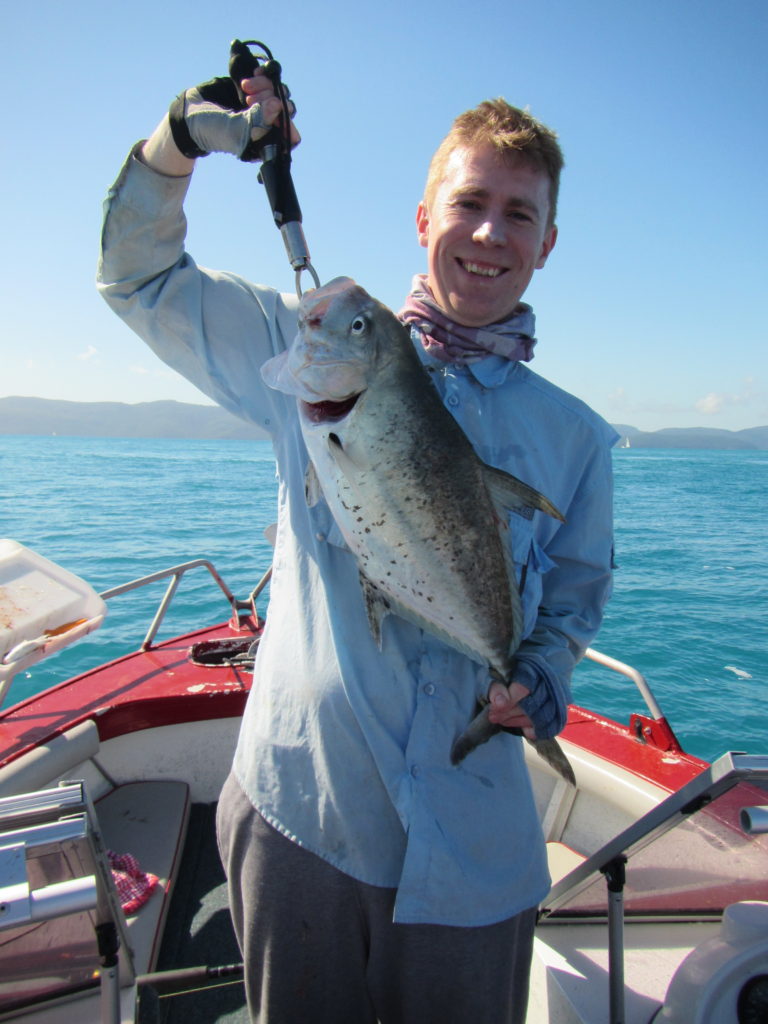 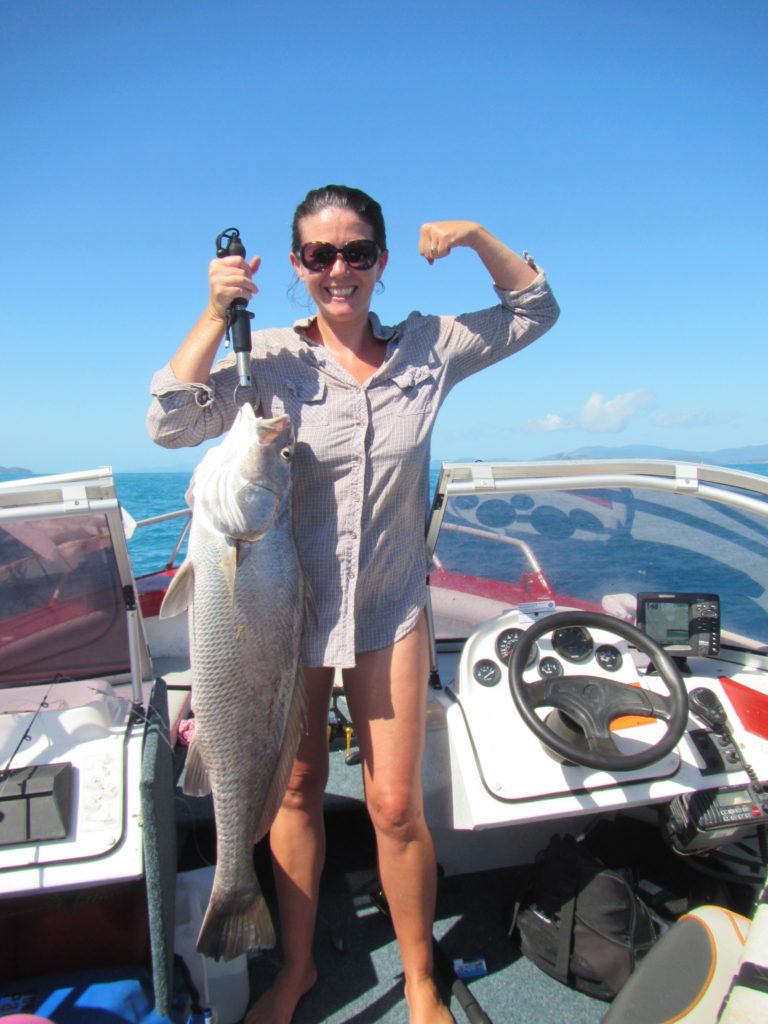 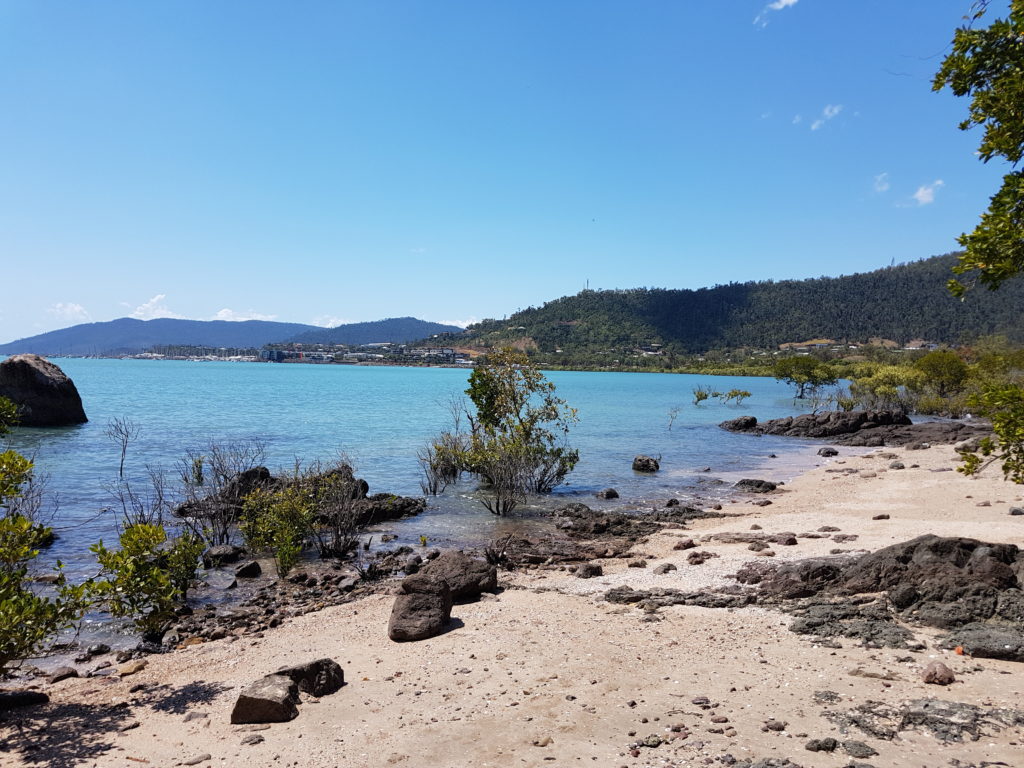