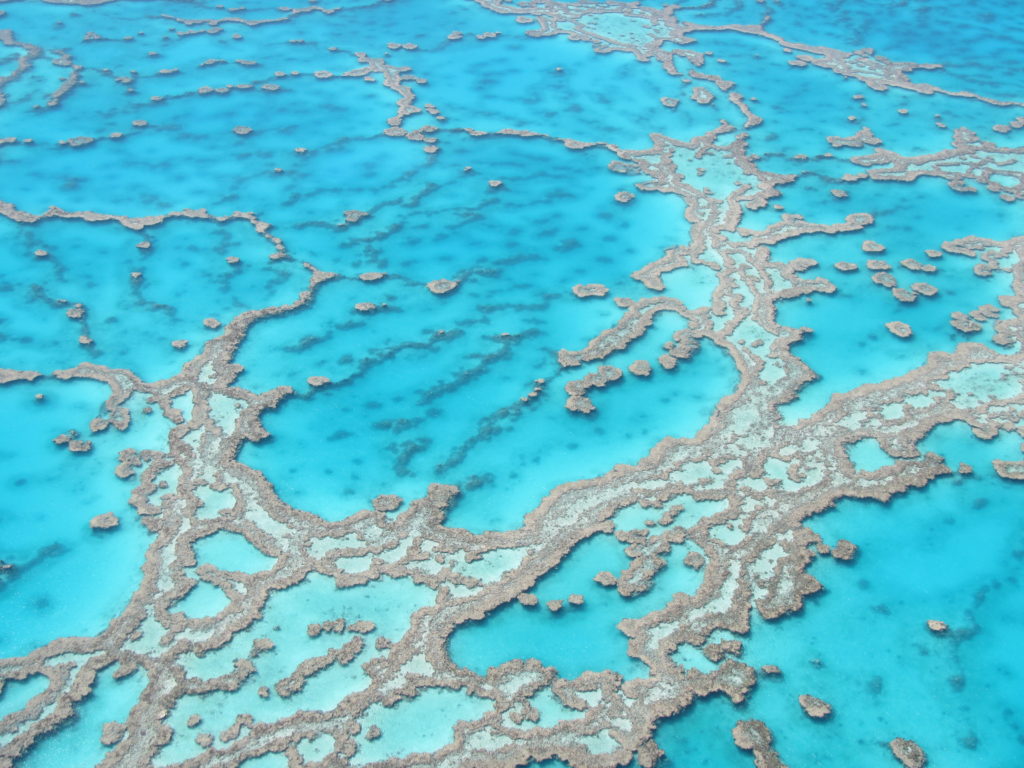 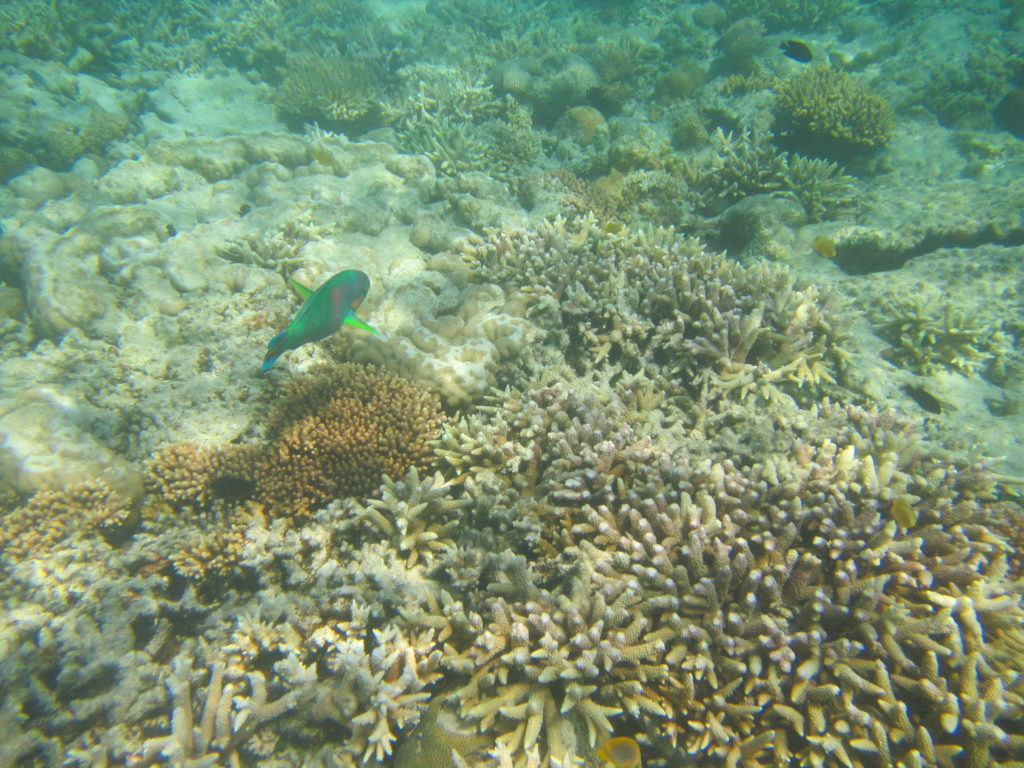 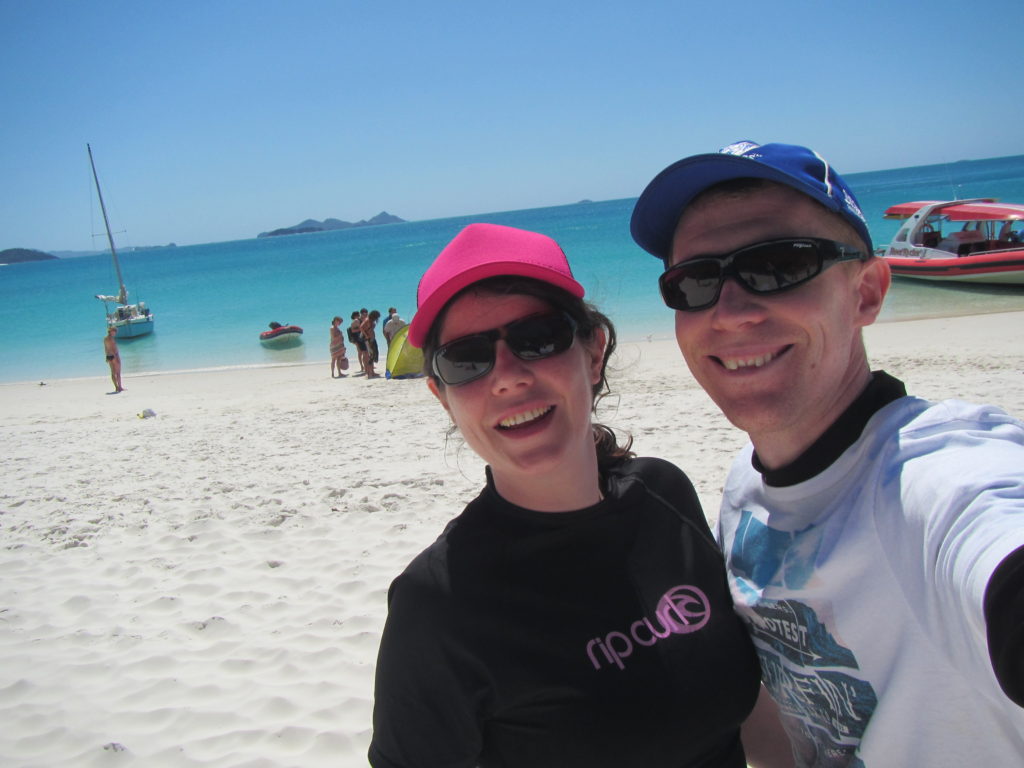 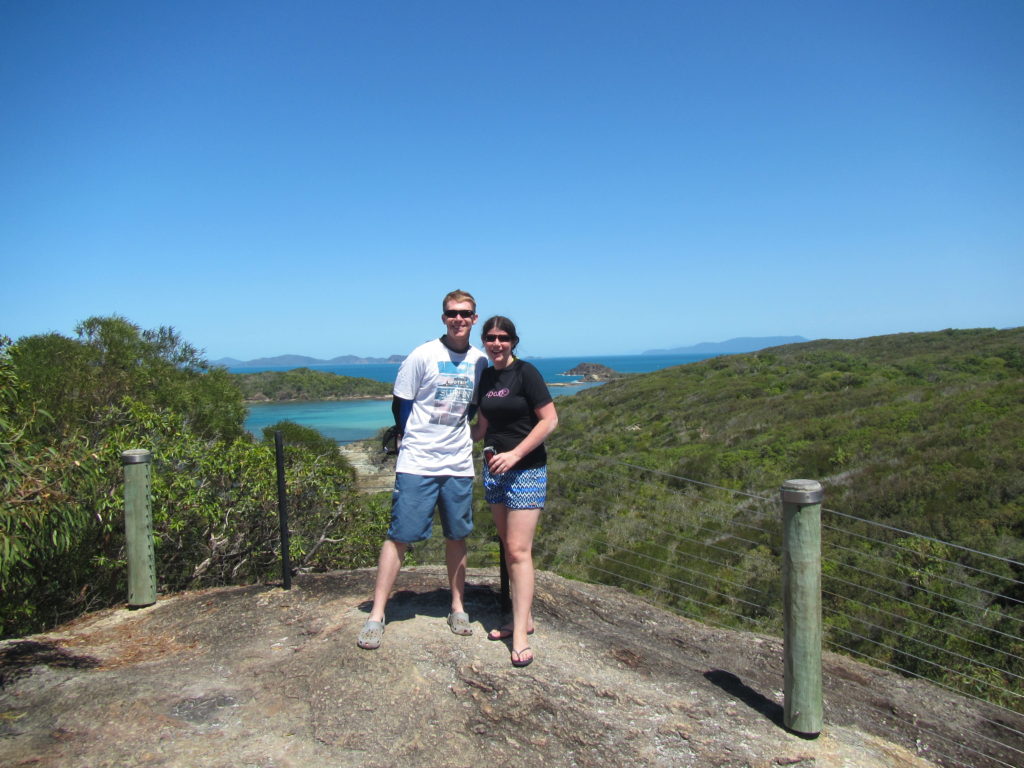 The Great Barrier Reef is a fantastic place, everyone should see it once.

The tides were up and there was a fair bit of sediment in the water, but the sun was out, so there was some great snorkelling to be had 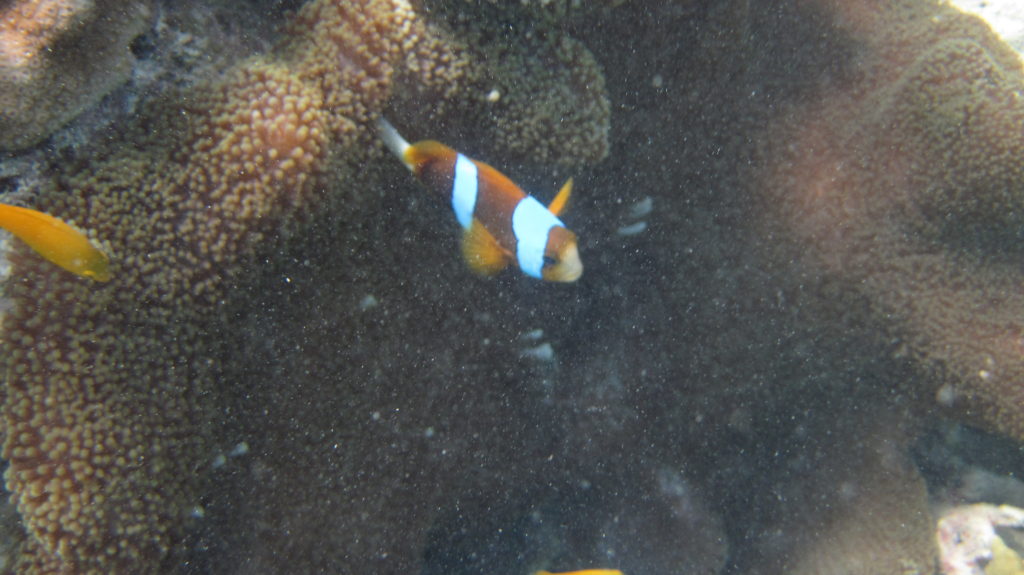 We decided to do a trip for our one year anniversary, sudden low lying clouds came over at the last minute which ruined part of the morning. Snorkelling is always better when it is clear.

The story of the trip was my confession to Claire that I wasn’t going to drink as I tended to get seasick in any sort of chop. She thought this was hilarious and proceeded to jump up and down next to me on the nets. Pretty soon, Claire was very seasick and I was trying hard not to laugh.

Not trying that hard though. 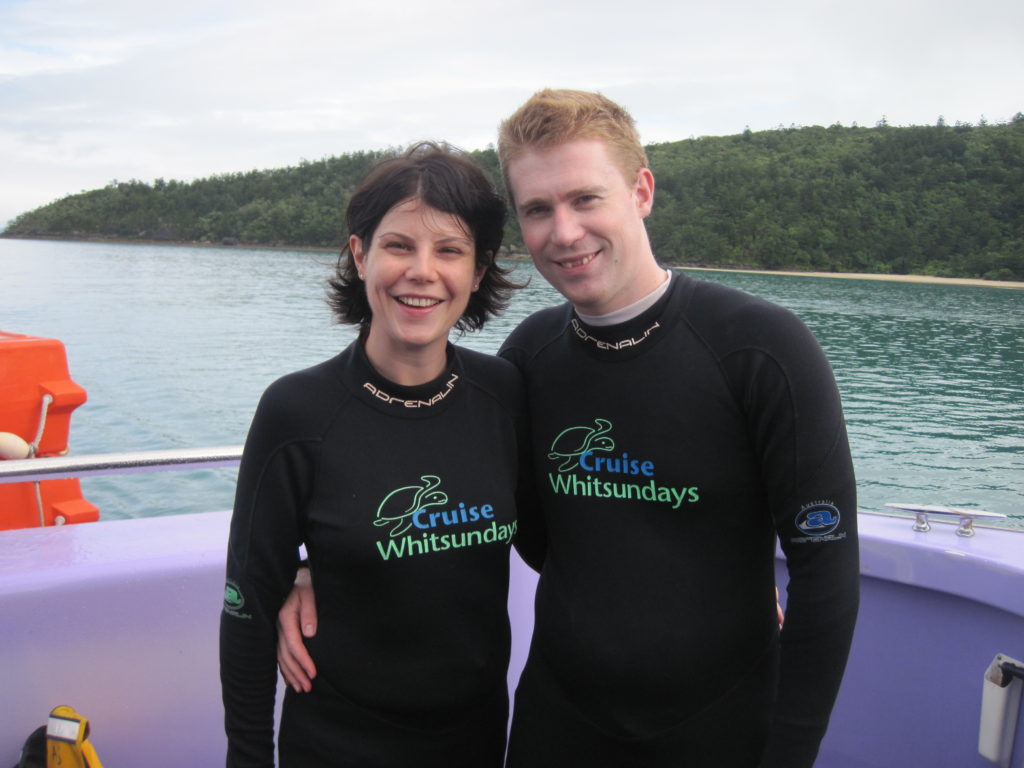 Just another day in the whitsundays

Wow.  Just wow. Went on a two day two night sailing trip on a yacht called ‘Silent Night’ and it was one of the best things I’ve ever done. Seriously, if I was to name off the top of my head all the best things I’ve ever done.
So we jumped on board on Friday at 2pm, our group consisted of:
3 canadian blokes, very funny, loved to party
3 english blokes who had just become dentists, loved to party
A couple from Liverpool, great value
A couple from Germany, a tad more conservative, but real nice
A young husband and wife from sweden
Me!
Everyone just got along great from the start. The first day we pulled up in a bay for the night and watched the sunset, everyone having a few beers and getting to know each other. I knew then we were onto a winner.

Then we woke up on Saturday and went for a snorkel for about an hour, saw some cool things, including a large bull-ray that we all named ‘steve’. They dropped us at Whitehaven beach for a few hours, which mostly consisted of us playing frisbee in the water. Not sure if you’ve heard of Whitehaven, but the sand is white, fine silica, and it is probably the best beach in the world. (although it has no waves so I have to veto that)

Had a sunet snorkel before the huge night of Saturday kicked off. Everyone got along great and we were all tearing through the beers. The canadians passed around their contribution to the night, and the deckie broke out his guitar. The skipper told us some stories, like the time a few years ago he woke up to discover an orgy on the boat. We all decided that, if that was to happen, we would all pretend that there was an equal number of girls and guys. The night is something that I am going to fail in my attempt to put into words, but the jokes were hilarious, the tunes were pumping, and towards the end we all starting singing in all the words and sitting under the clear star-filled sky I remember lying back looking up getting semi-philisophical about how lucky we were. I was also afraid to stand since there was a good chance I’d end up in the water.

I had to work Sunday, but we all booked a table for Sunday night (sans the swedes who had to leave) and once we got there we all introduced a drinking game. The canadians taught me ‘fingers’ which is a version of fives-in, and the english did ’21’ which is sort of like begurkin with numbers. I got everyone to do a boat race, with europe vs the rest of the world, and we kicked ass. I was especially proud to see the German nailing them, he claimed not to drink too often, but I find it hard to believe since he comes from the place where steins were born. I then had a personal race against one of the canadians, and since there were a few other boats groups around, we tried to challenge a few, but no one was in the mood of bliss that we were. Very glad I ended up on this trip, not one of their boring ones. After that we all went out to a club, I had to work the next day so I was home by 2am. Anyway, we all swapped contact details, but that was pretty much the end of a week filled with fun and Michael Jackson jokes. I hear, since he’s mostly plastic, that they are going to melt him down into lego blocks so the kids can play with him for a change. 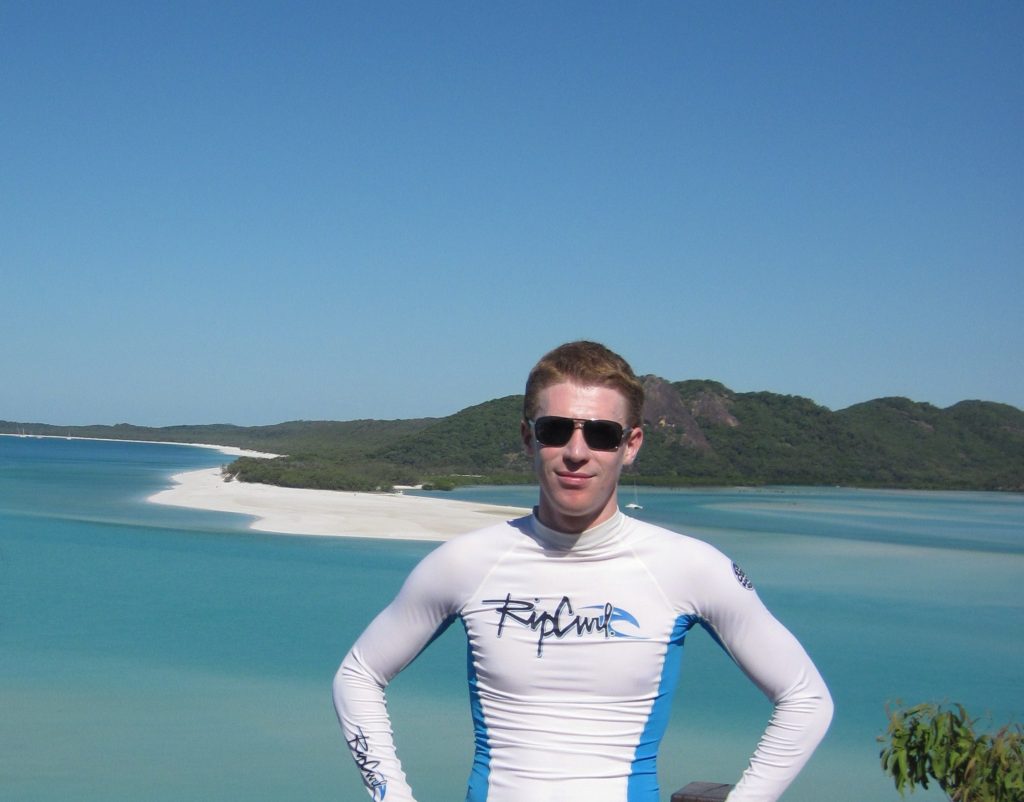 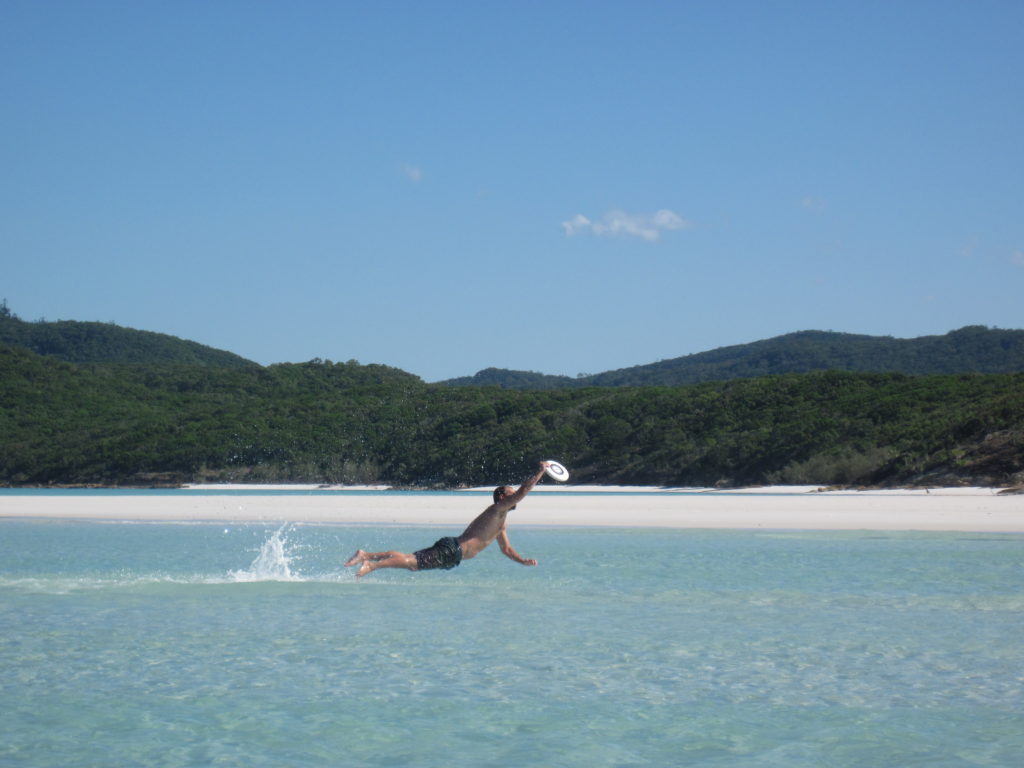